NEW SHOW SATURDAY’S AT 10AM EST ON LJDNRADIO.COM 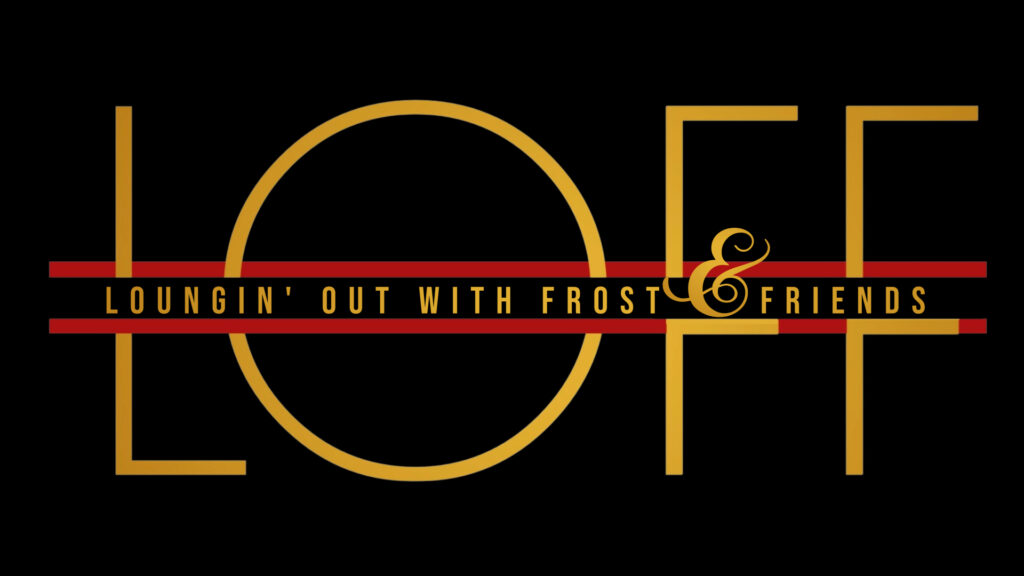 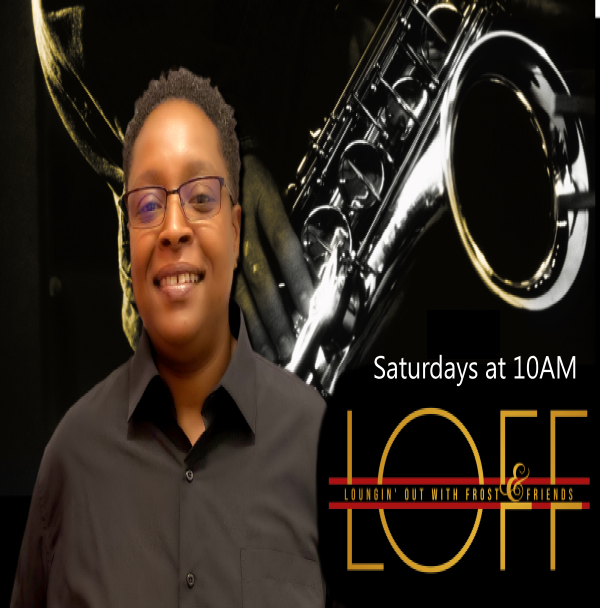 If you like to be a featured artist on the LOFF please submit your contact information and your music for review to: theloff36@gmail.com

Takisha Lamen Frost was born a native of Elizabeth City North Carolina to her mother Rosa Lee Brothers Frost and the late Norman Curlin Frost in September of 1980. At an early age, her love of music would be inspired by her family who were all musically gifted. One of her greatest musical experiences was when her father took her to see National Recording Artist and Grammy Award winner Shirley Caesar, on the campus of Elizabeth City State University. Who knew that on these grounds her love for music would be nurtured to help navigate her journey ahead. In May of 1994, she began her high school experience at Northeastern High School. It was here where she participated in the marching band and was inducted in the National Honors Society. While at Northeastern, her creativity was sparked with the composition of her first song entitled, “Unrequited Blues.”  After she graduated from high school in 1998, Takisha enrolled in Elizabeth City State University later that same year. This would be the heart of her experience with music. Early on she would be introduced to the late great Dr. Floyd L. Robinson, former head of the Music Department and Director of Bands. She auditioned for a full band scholarship with Dr. Floyd L. Robinson in which she successfully accomplished. Under his tutelage, her passion for percussion and music grew and expanded. While under his continued mentorship, Takisha flourished in the following organizations: Elizabeth City State University Marching Sound of Class Band, P.O.I.S.O.N. Drumline, Elizabeth City State University Symphonic Band, and Elizabeth City State University Percussion Ensemble. She also wrote and produced multiple songs for various University Productions that are still archived today. One of her most notable studio projects was the recording session with her family, The Gospel Innovations in 1999. In addition to her musical and production experience, Takisha became an initiate into the Delta Chi Chapter of Delta Sigma Theta Sorority Inc. in the Spring of 2000. Later in the spring of 2002, Takisha graduated from Elizabeth City State University with a Bachelor of Science Degree in Music Industry Studies with a concentration in Music Business Administration. All of these multitextured musical experiences led to her first live recording, affectionally named, “The Reunion: Loungin’ Out with Frost, Family, and Friends” in July of 2017. This production would lead her to the present endeavor as the host of the “The LOFF: Loungin’ Out with Frost and Friends” Radio show on LJDN Radio. 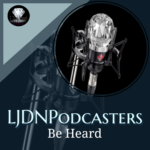 If you missed it check it out Wednesdays on LJDNPodcast Radio. 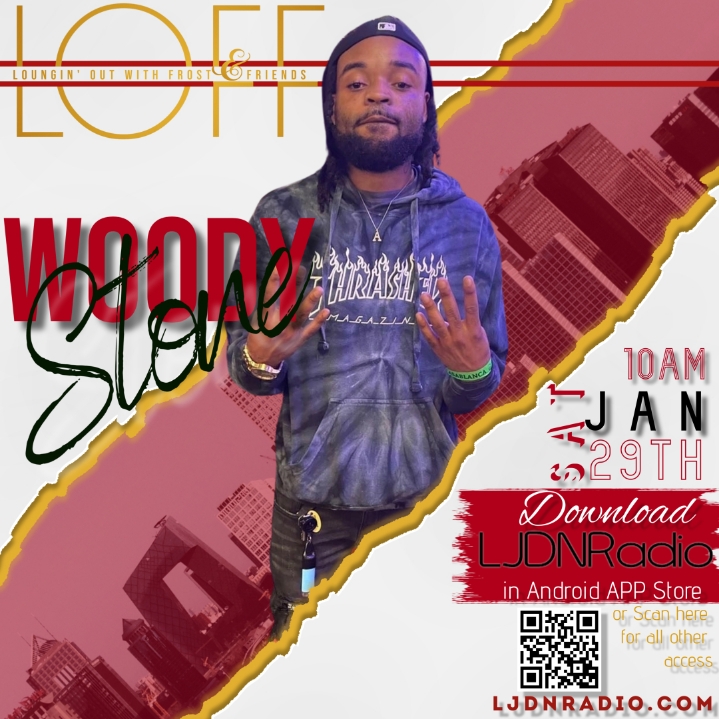 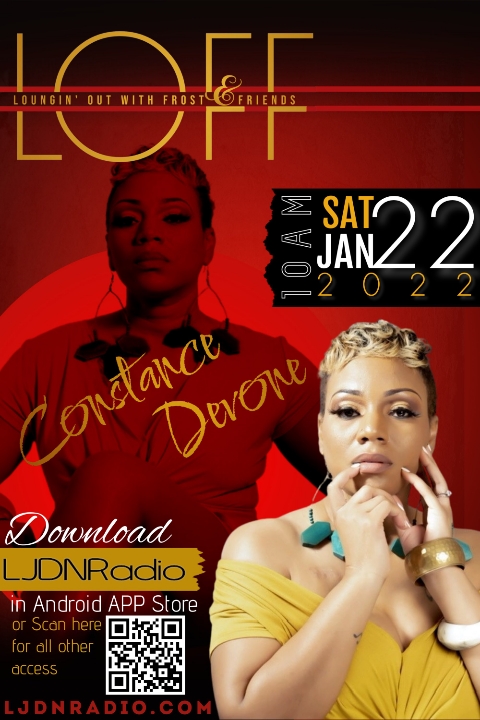 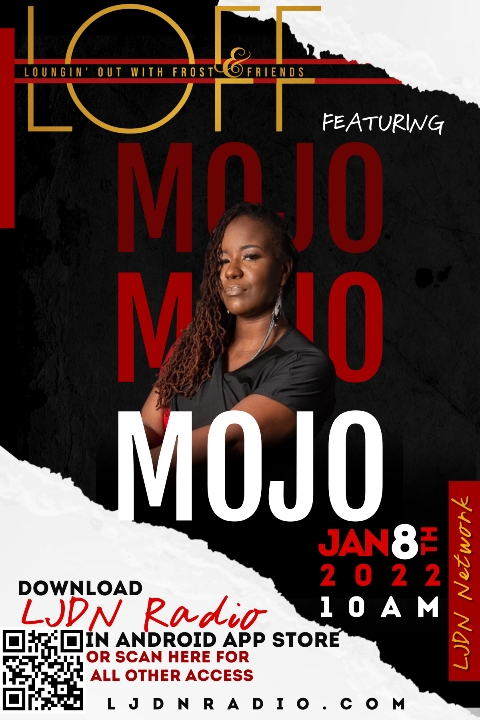 If you missed it check it out Wednesdays on 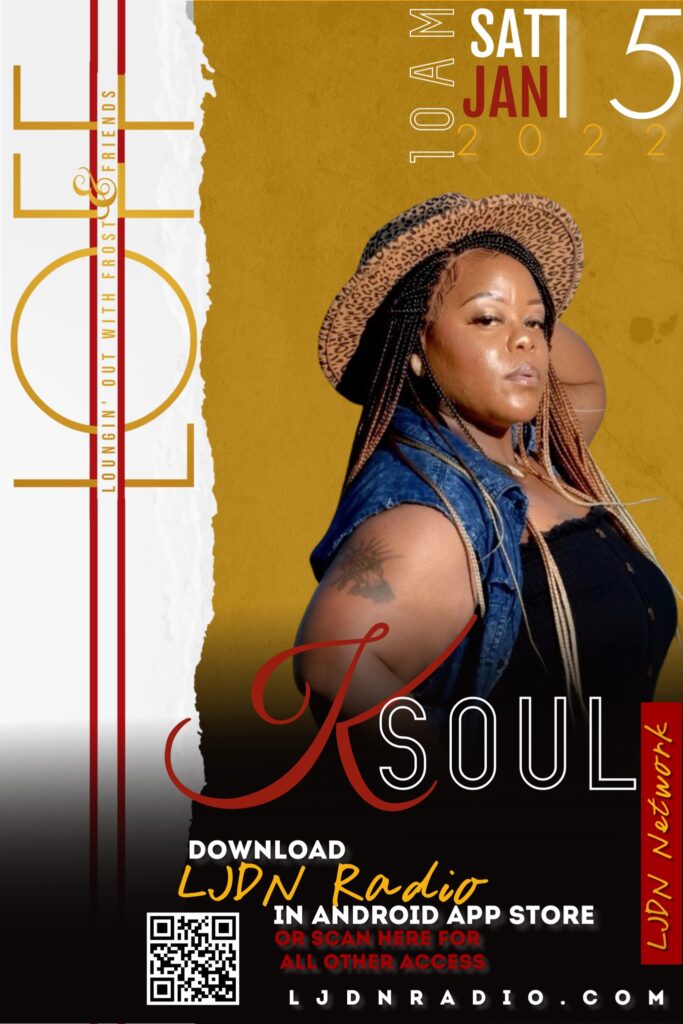